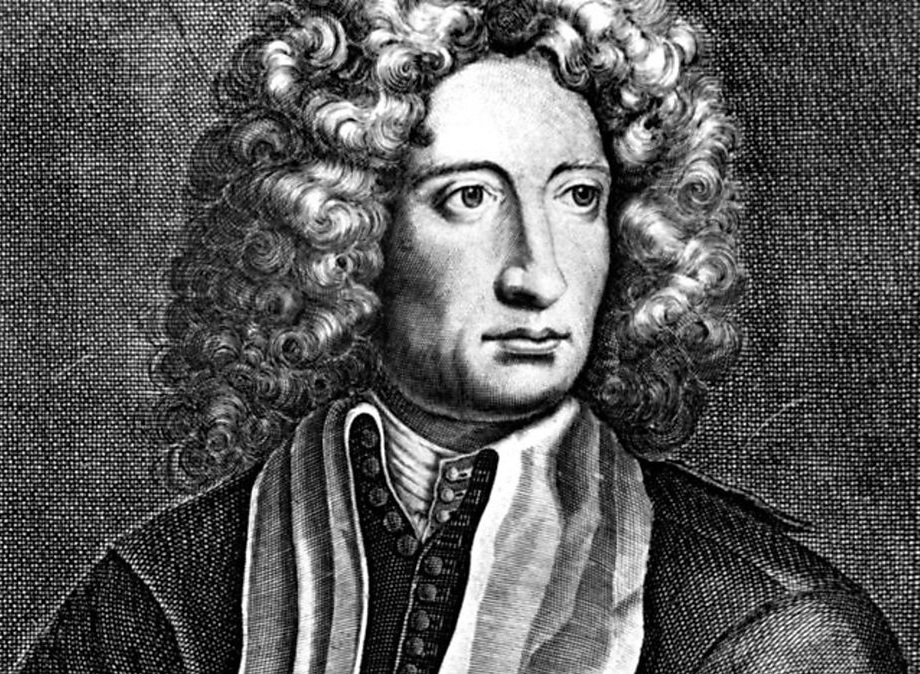 Arcangelo Corelli (February 17, 1653 - January 8, 1713) was a composer, pivotal figure of the Baroque period, and one of the most influential violinists of all time. Born in Fusignano, he studied in nearby Bologna and after 1675 lived in Rome. There, his patrons included Queen Christina of Sweden and, after 1690, the art patron Cardinal Pietro Ottoboni. Corelli was the most widely published and reprinted composer before the Franz Joseph Haydn; he was also the first composer to gain an international reputation solely on the basis of his instrumental music. Many elements of his style became commonplace in the 18th century, and his works are early examples of the newly evolved system of major and minor tonality. As the preeminent violin virtuoso of the day, he taught many leading violinist-composers of the 18th century.

He gained success early, traveling throughout France, Germany, and Italy, establishing his reputation as a virtuoso. His legacy is, however, the influence his works, especially the Op. 5 trio sonatas, had on composers such as Francesco Geminiani (sonatas Op. 1, 1716), Pietro Locatelli, Francesco Mária Veracini, Giuseppe Tartini and many others.

Corelli's affect on the development of violin playing, first via his students, such as Geminiani and Locatelli, and then via his legacy on to Italian violinists of succeeding generations, such as Giovanni Battista Viotti and eventually Niccolò Paganini, is hard to overstate. Though he used only a limited palate of instrumental effects, his playing and compositions were marked by extraordinary melodic flow, and accompanying voices are more integrated and follow less strictly the "rules" of counterpoint in favor of musicality.