The Best of Image 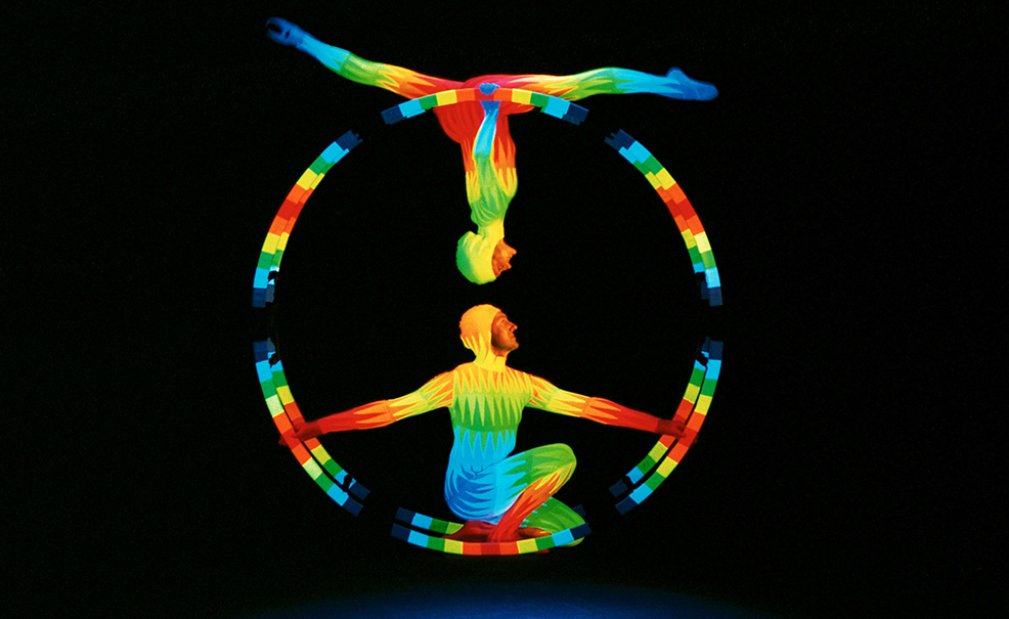 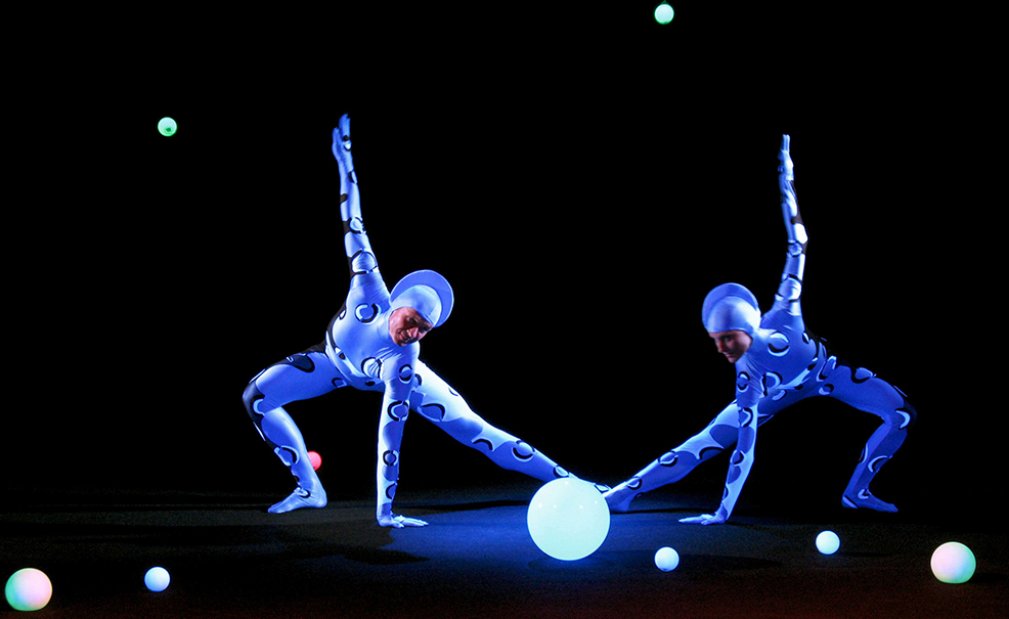 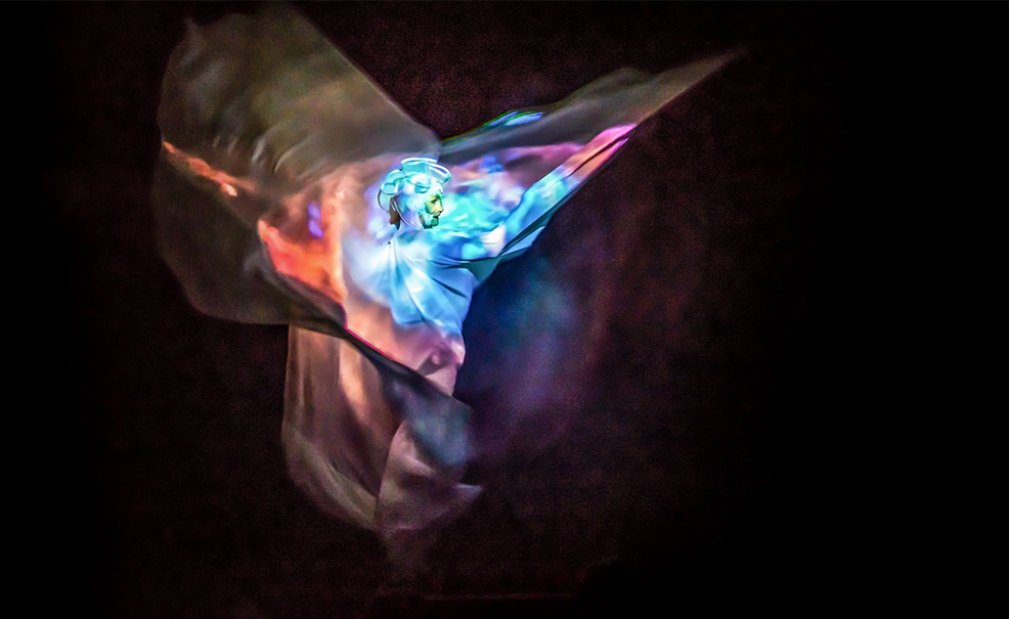 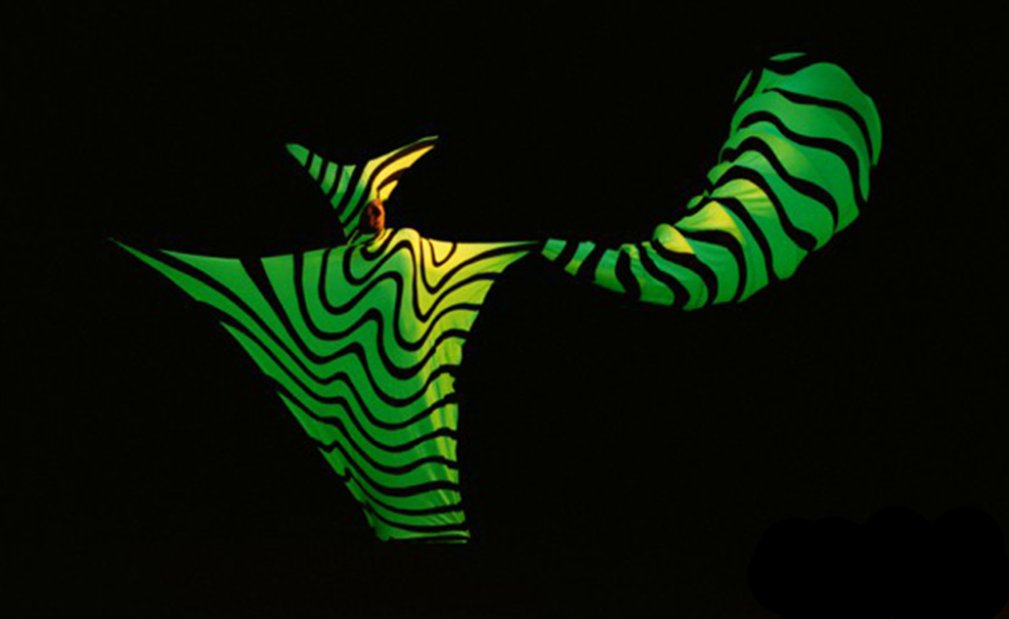 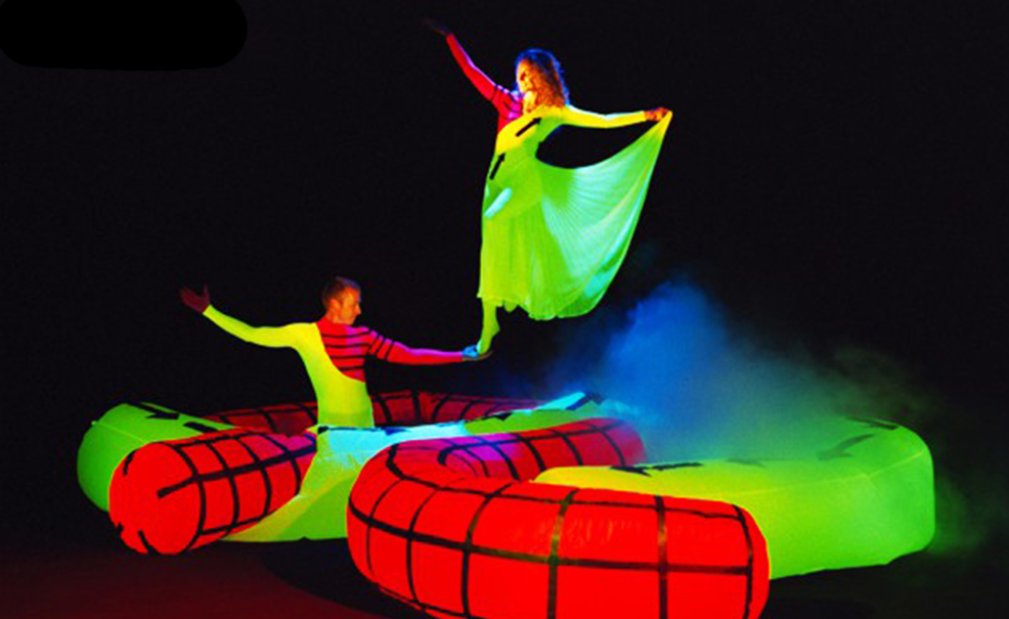 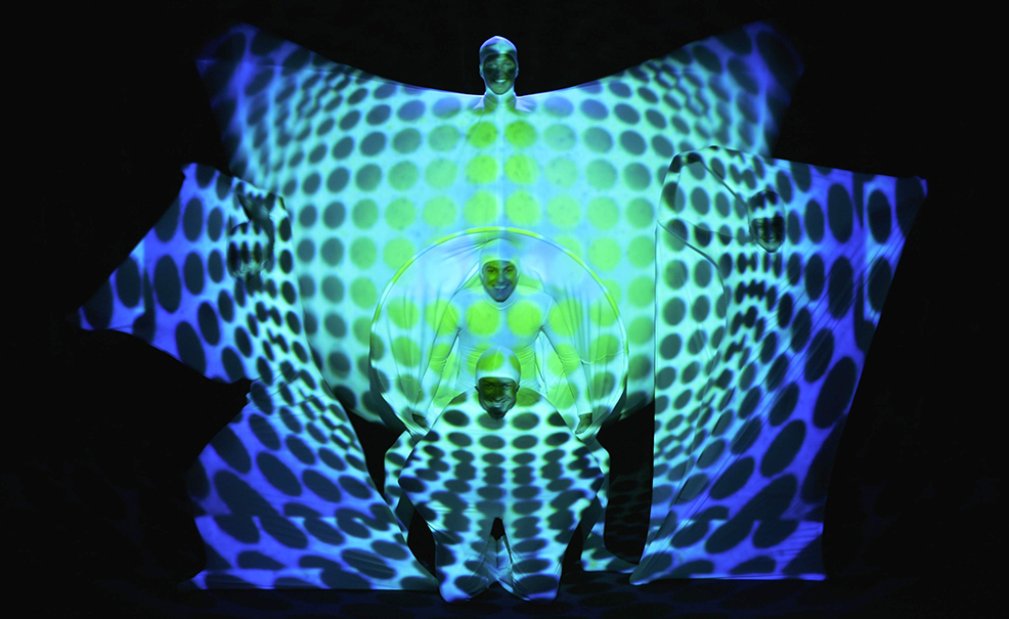 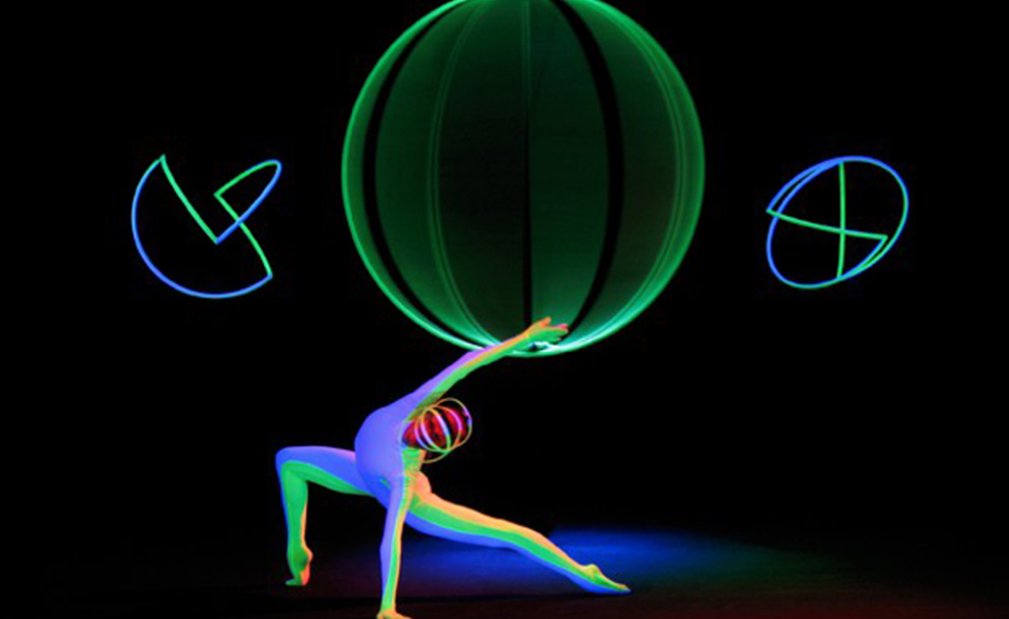 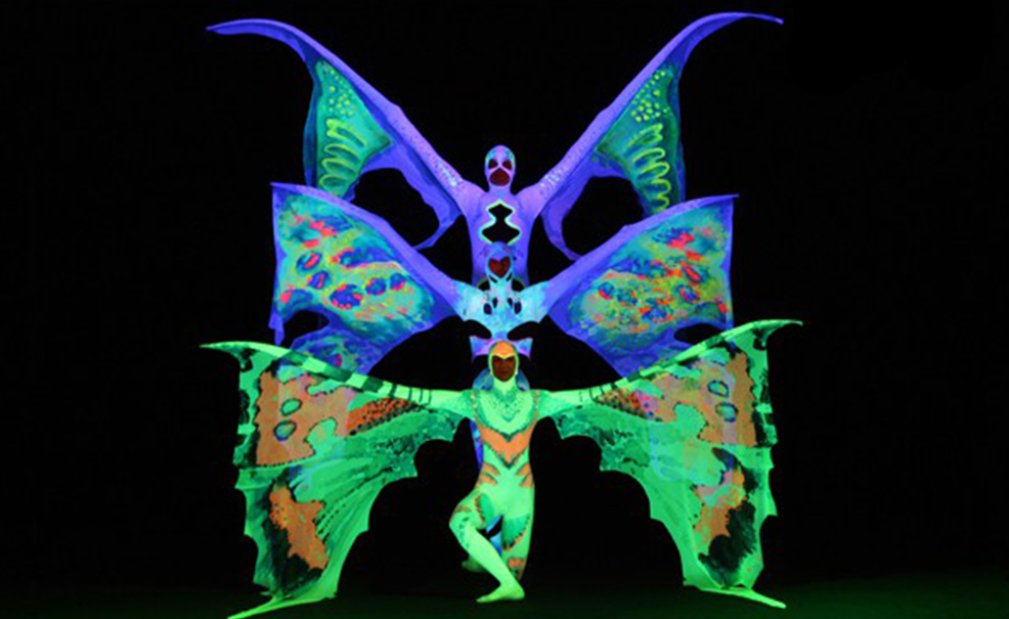 "The Best of Image" is a successful selection of the best parts from all performances of Image Theatre.

Our theatre is open to audience members from all continents. Visitors come to the theatre every night and we perform for them. However, the theatre is a living organism that changes in time, changing the mood of the audience and emotions of the actors. We didn’t want to forget the pleasant moments of sharing our most successful sketches with our audience, therefore we happily produced "The Best of Image".

See a little trailer of “The Best of Image” show!

During its long 25 years in existence, Image became an important part of Prague culture, well-known not only to Prague citizens and visitors but also to audiences abroad. The theatre group has taken over a hundred trips around Europe, but also to the United Arab Emirates, Macau, South Korea, Hong Kong, India, Israel, Turkmenistan, Russia, and Bahrain. Its creative work moved the development of the genre at the top level. Far from the original, simple form of black theatre, a contemporary form that is synthetic and concentrated on clever and quality entertainment has been reached. The ensemble has developed its own unique style. It brilliantly uses the technique of black theatre, elements of modern dance, original costumes, mime and non-verbal theatre, as well as contact with the audience. Mystification, precise execution of visual tricks, playful authors, compelling performances by actors and dancers, and the desire to have fun and entertain the viewer – all are aimed at achieving one goal: a live theatre performance for a live audience.