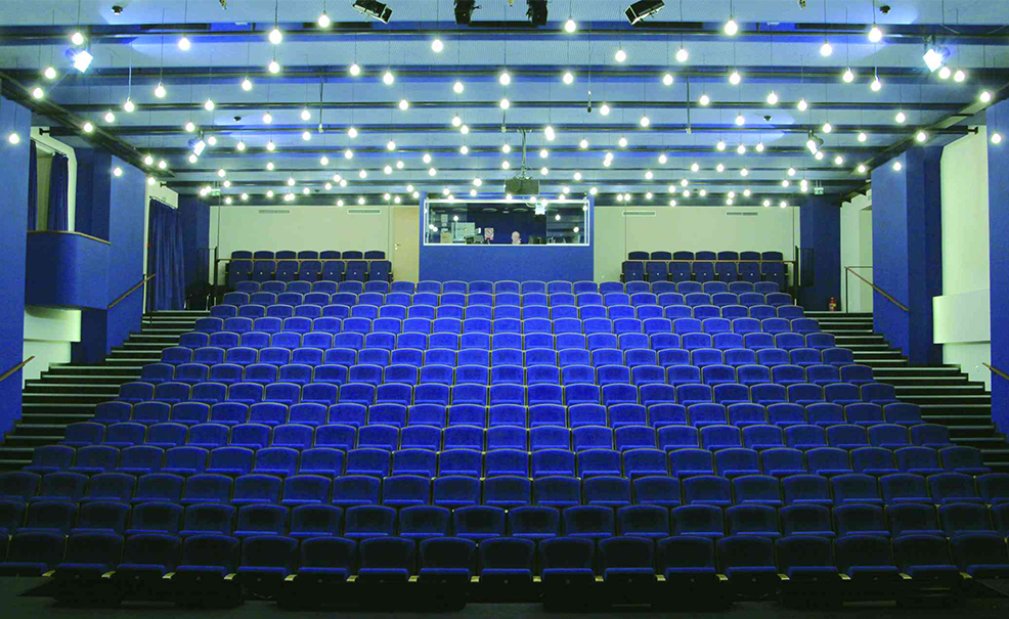 IMAGE Theatre has been a permanent member among theatres of a unique Czech genre of black theatre.

During its 25 years long existence it became an important part of Prague culture, well-known not only to Prague citizens and visitors, but also to audiences abroad. It has had over a hundred foreign trips around Europe, but also to the United Arab Emirates, Macau, South Korea, Hong Kong, India, Israel, Turkmenistan, Russia and Bahrain. Its creative work moved the development of the genre at the top level. Far from the original, simple form of black theatre, the contemporary one, synthetic and concentrated on clever and quality entertainment, has been reached. The ensemble has developed its own style. It brilliantly uses the technique of black theatre, elements of modern dance, original costumes, mime and non-verbal theatre, as well as contact with the audience. Mystification, precise execution of visual tricks, playful authors, compelling performances by actors and dancers and the desire to have fun and entertain the viewer, all is aimed at achieving the goal set: to perform a live theatre for a live audience.

More than 8,000 performed shows and almost two million spectators over twenty-five years is certainly not the only measure of success of the IMAGE Theatre. The essential part remains the same - to keep the audience satisfied.

In 2016 IMAGE Theatre built a new modern hall with a comfortable auditorium in the city centre, theatre café, sufficiently large stage and technical facilities. On its repertoire there are currently five titles: "Cabinet", "Black Box", "Afrikania," "Galaxy" and "The Best of Image".