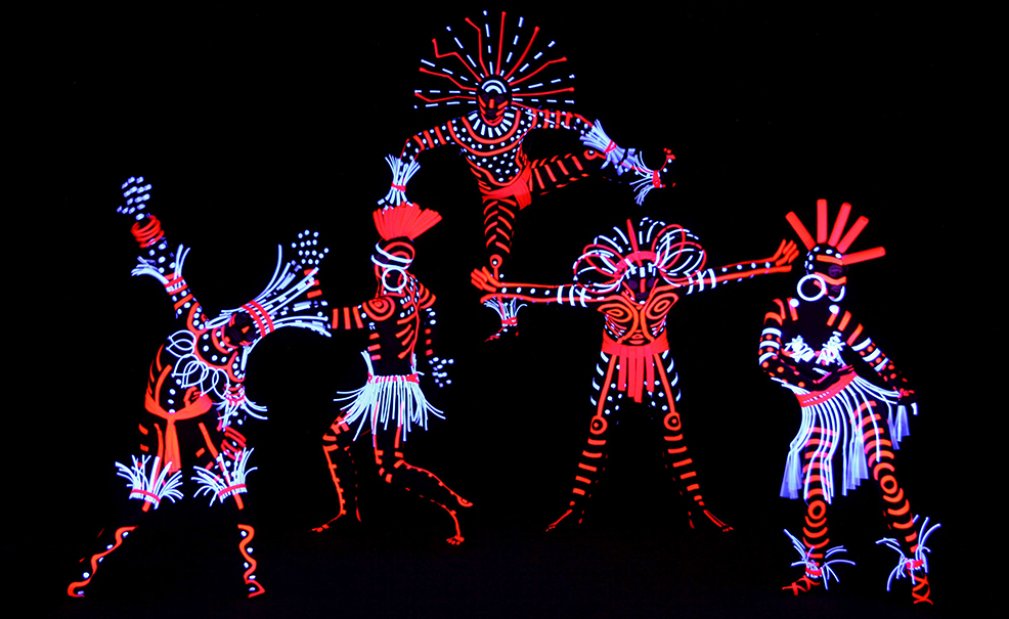 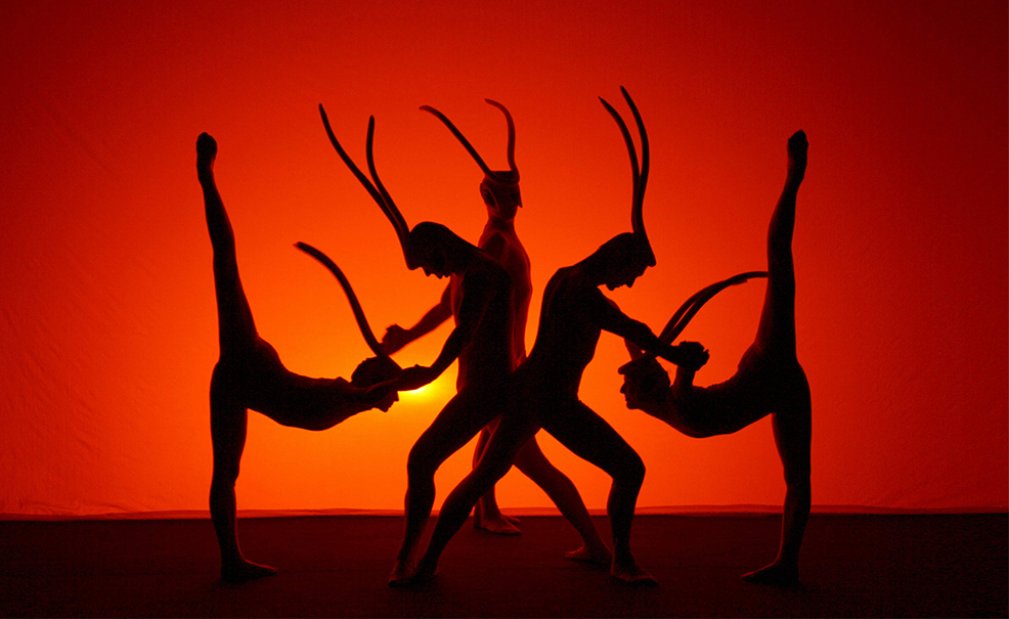 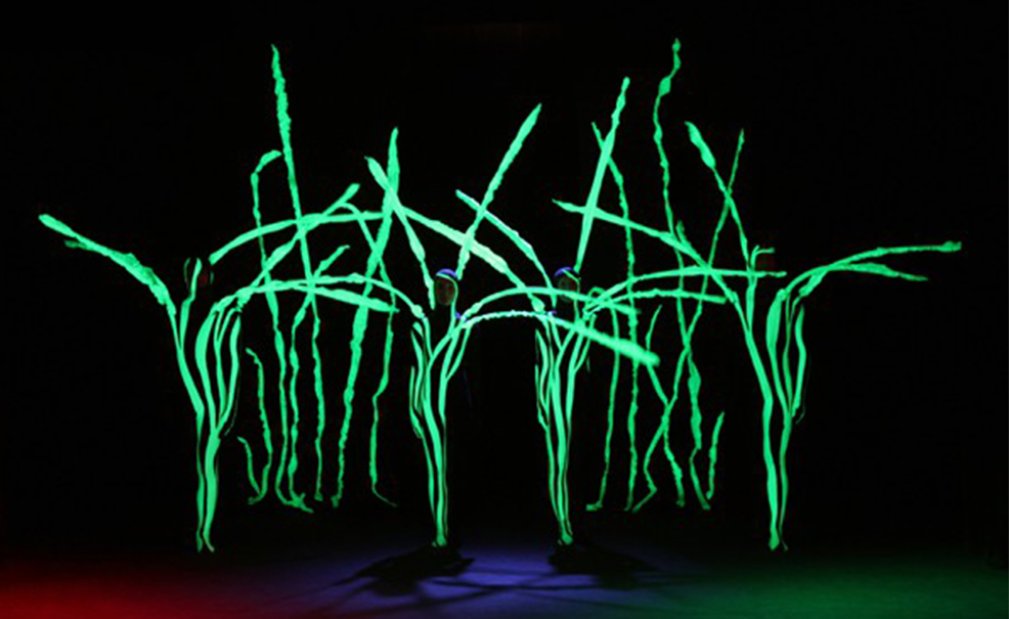 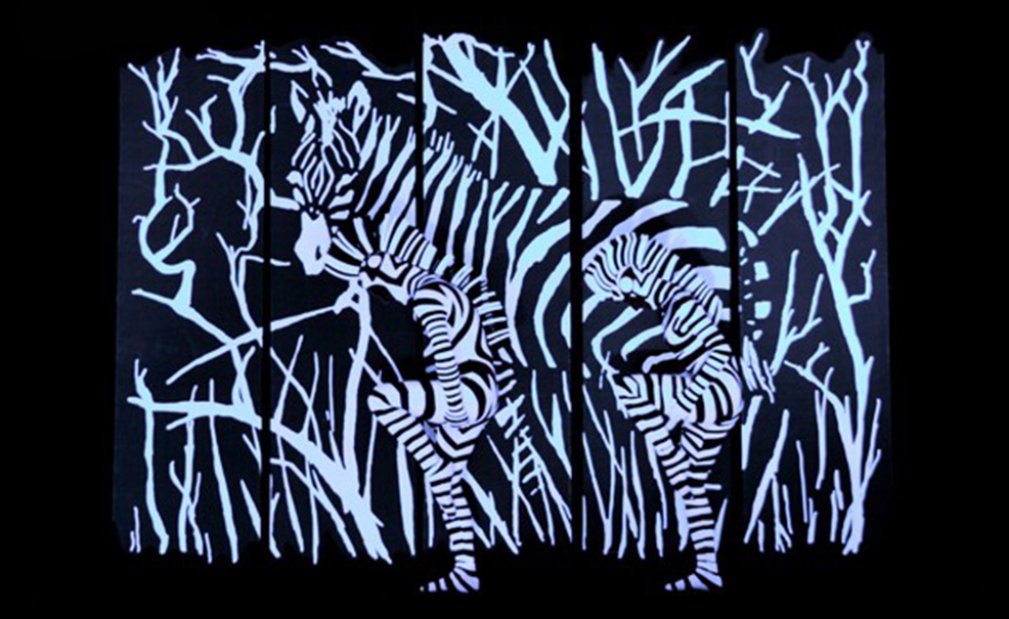 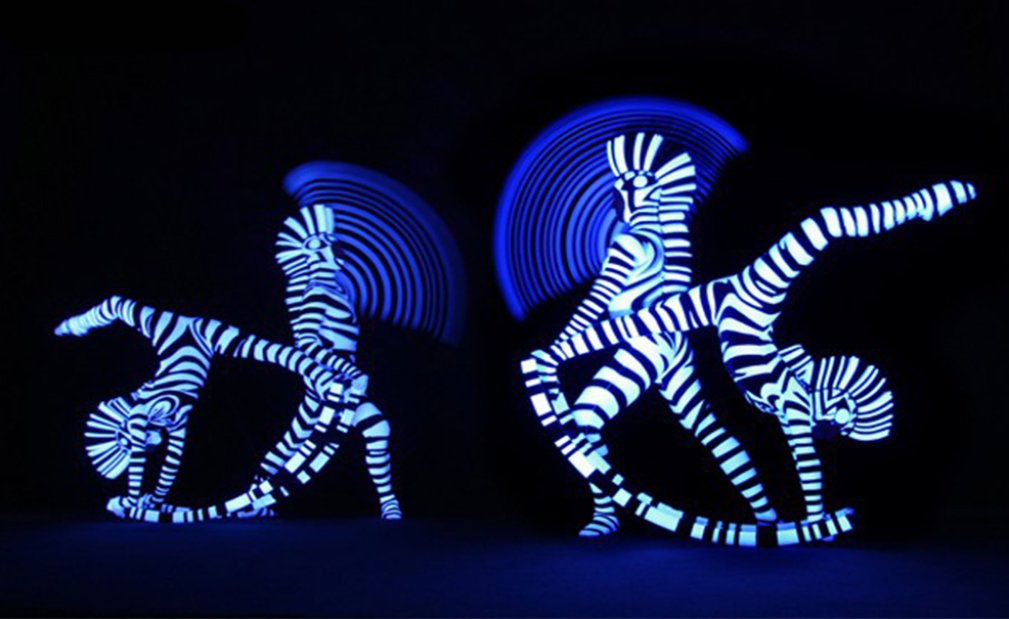 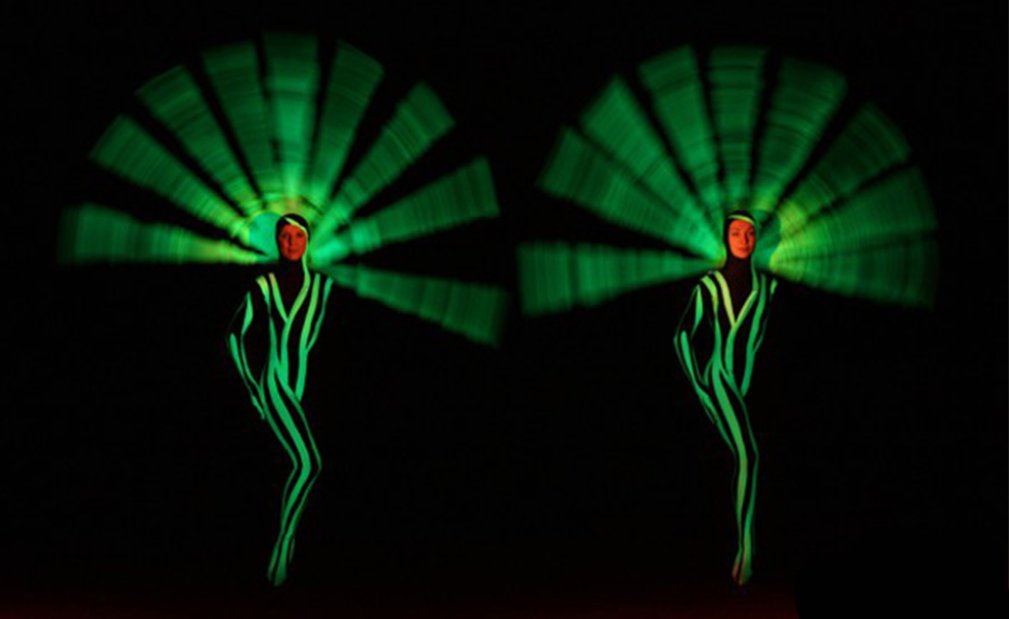 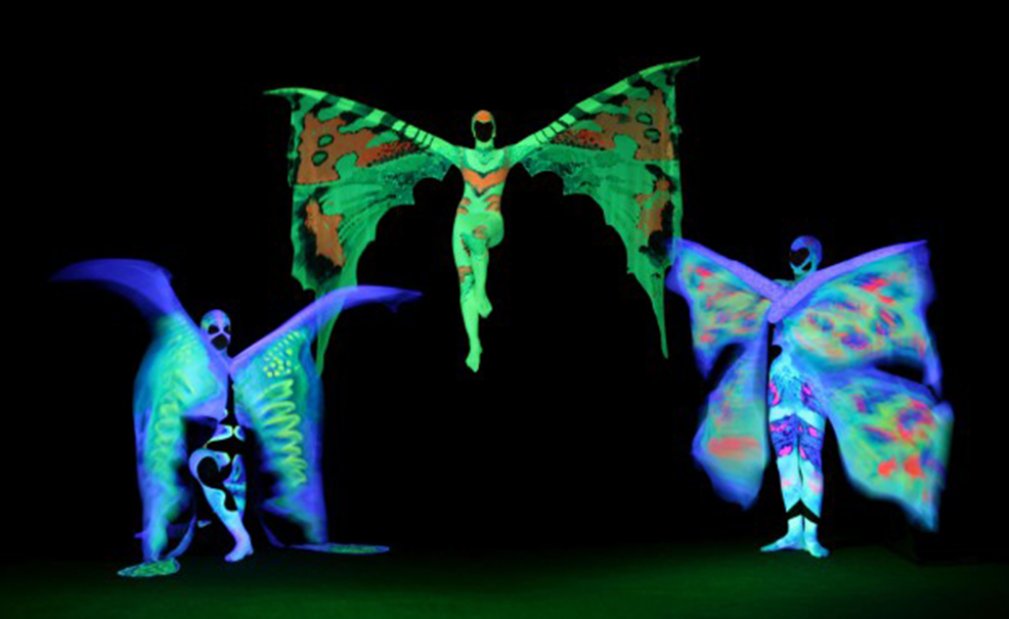 Wildlife dance styling and impressive effects of black theatre. Tourists, a postman, and a big, playful misunderstanding. It does not go together, dos it? But it can.