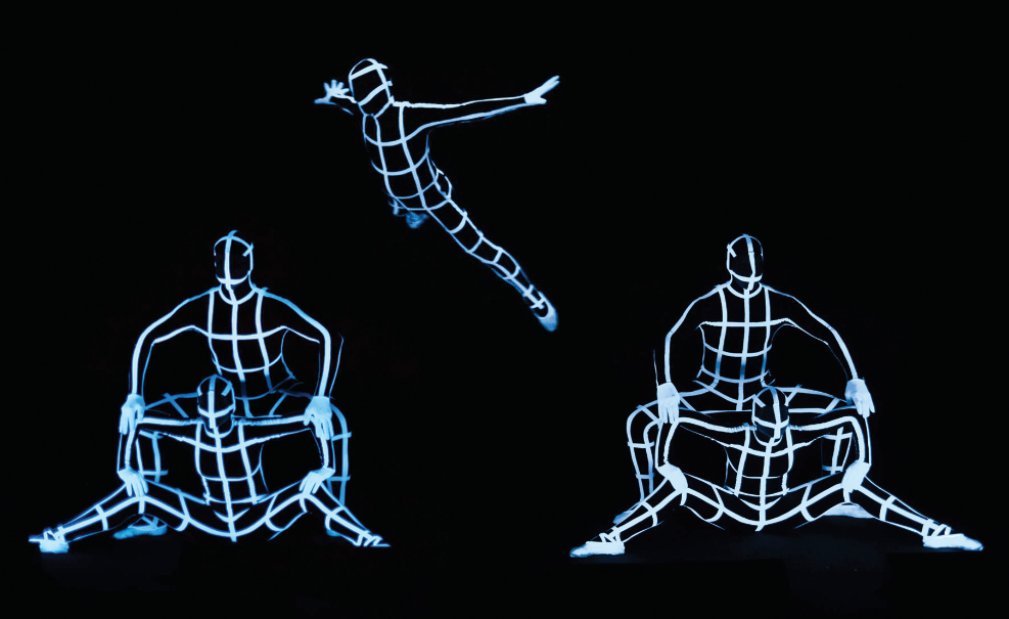 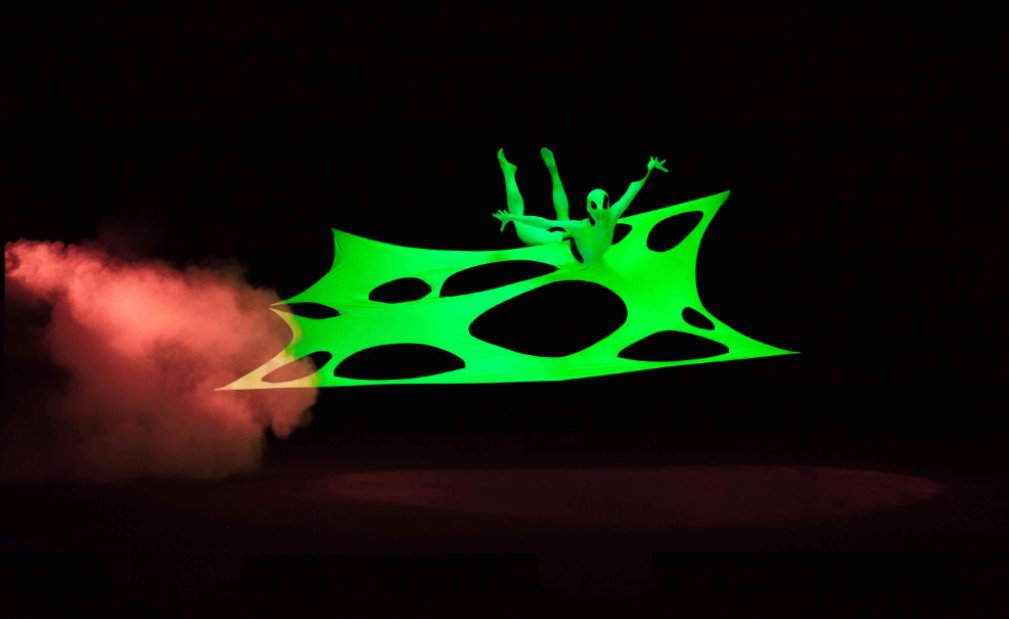 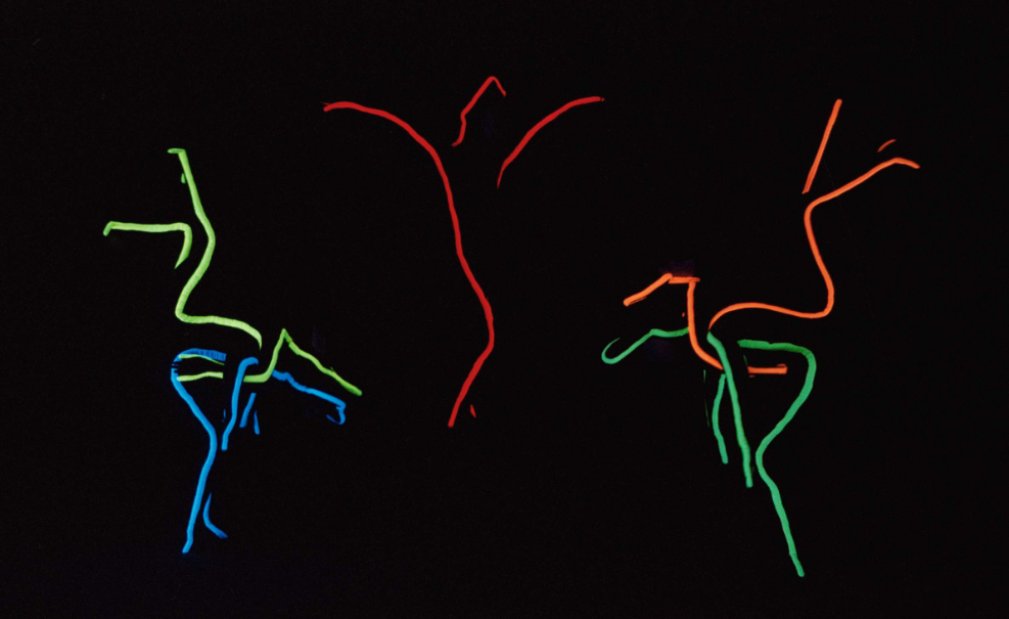 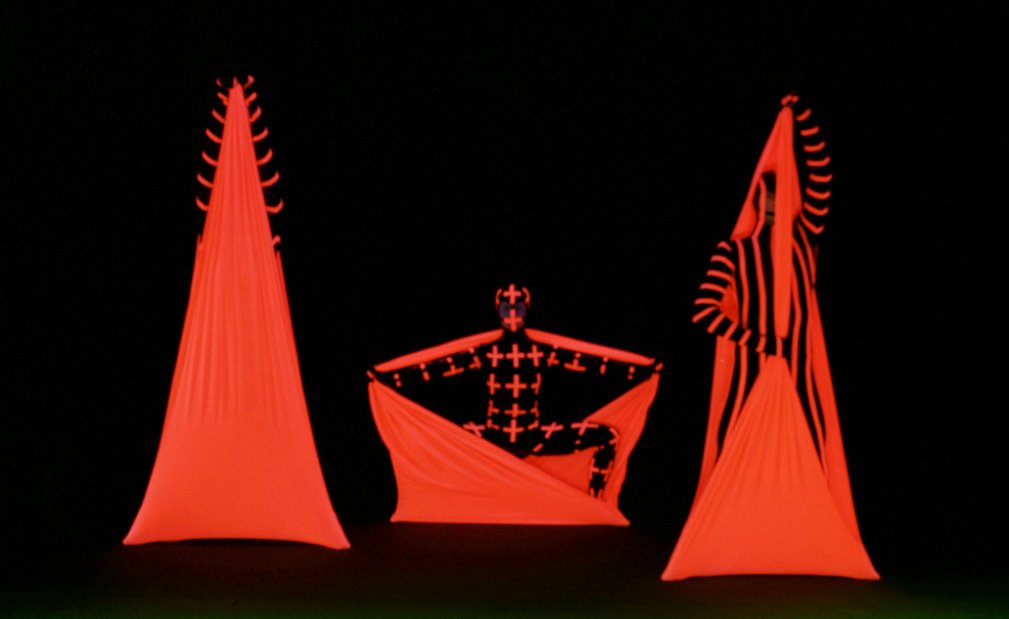 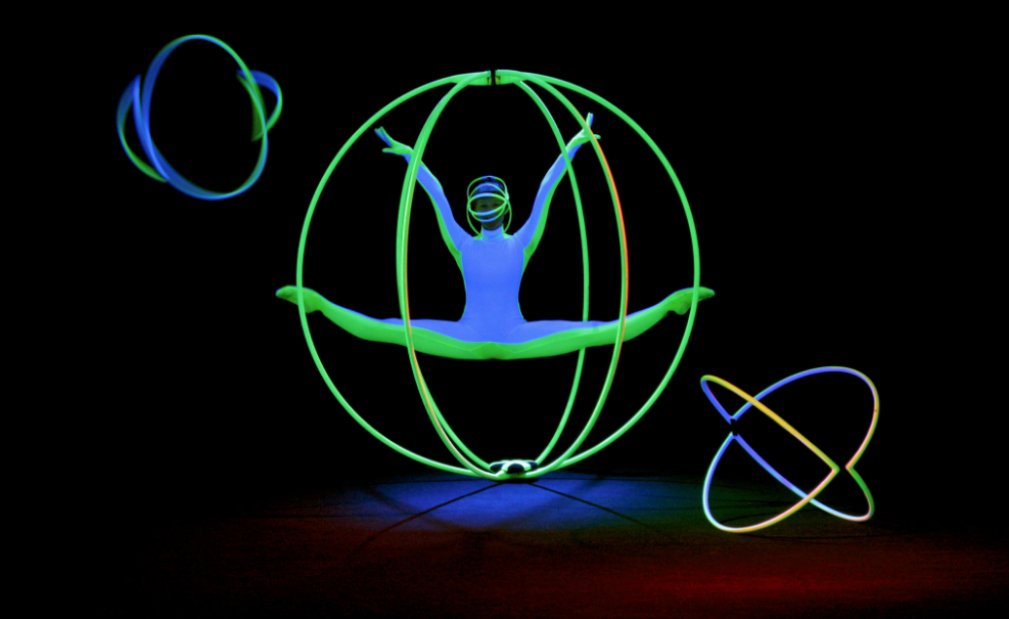 A unique presentation of ingenious inventions that almost changed the world. Both poetic and technical experience with your own eyes. Black theatre extends the capabilities of mankind. Entry at your own risk.