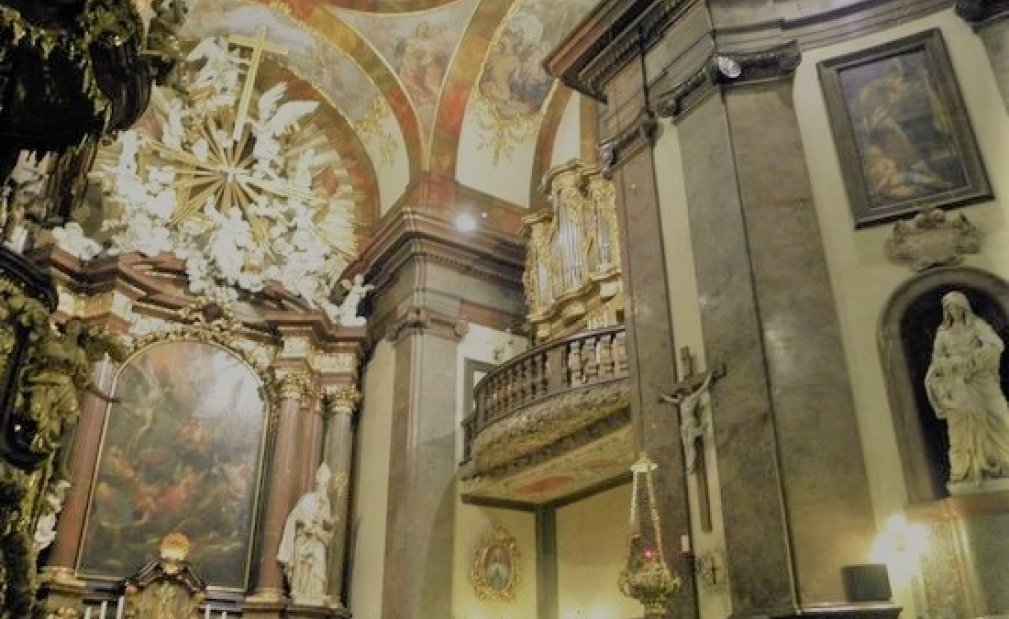 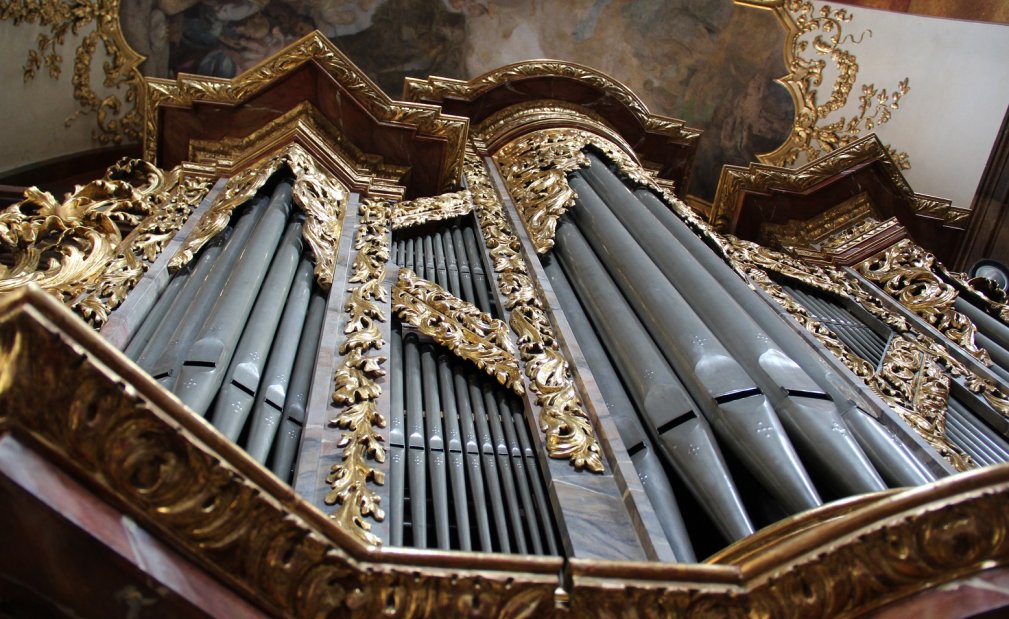 The church interior is made of Slivenec marble and there is a tin baptistery from 1483 to be found here. The fresco painting by V. V. Reiner and also the painting on the main altar by J.K. Liška, which demonstrates the Stigmatization of St. Francis of Assisi, are ranked among other treasures that decorate the interior. This work is considered the most valuable of Liška´s works. There is a curiosity – the extensive underground corridors located underneath the church.

In this church you will find the second oldest organ in Prague where Wolfgang Amadeus Mozart, Antonin Dvorak and other famous musial personalities played.