The Nutcracker - P. I. Tchaikovsky 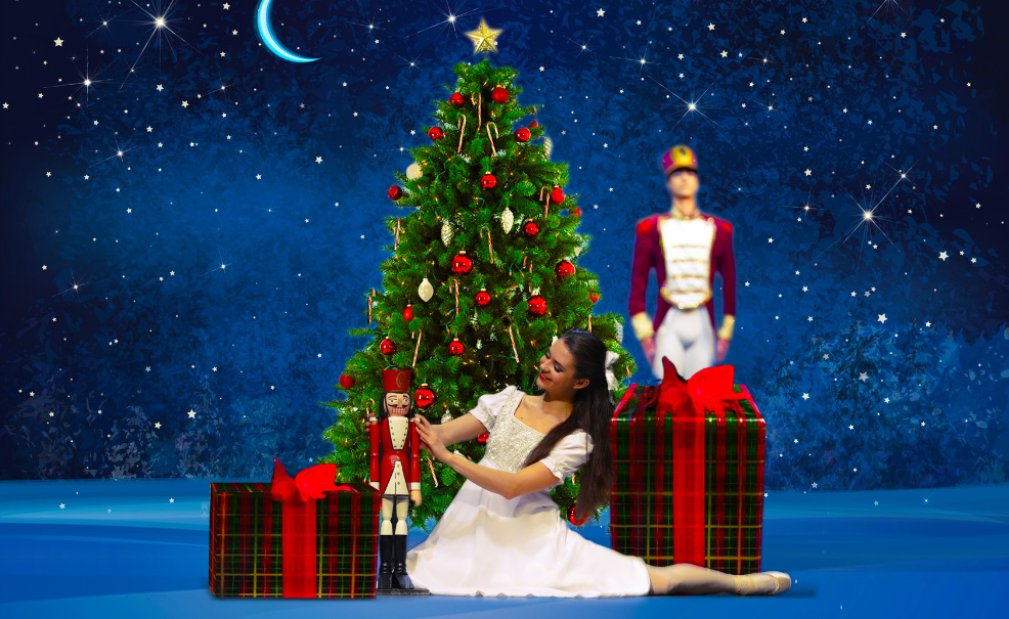 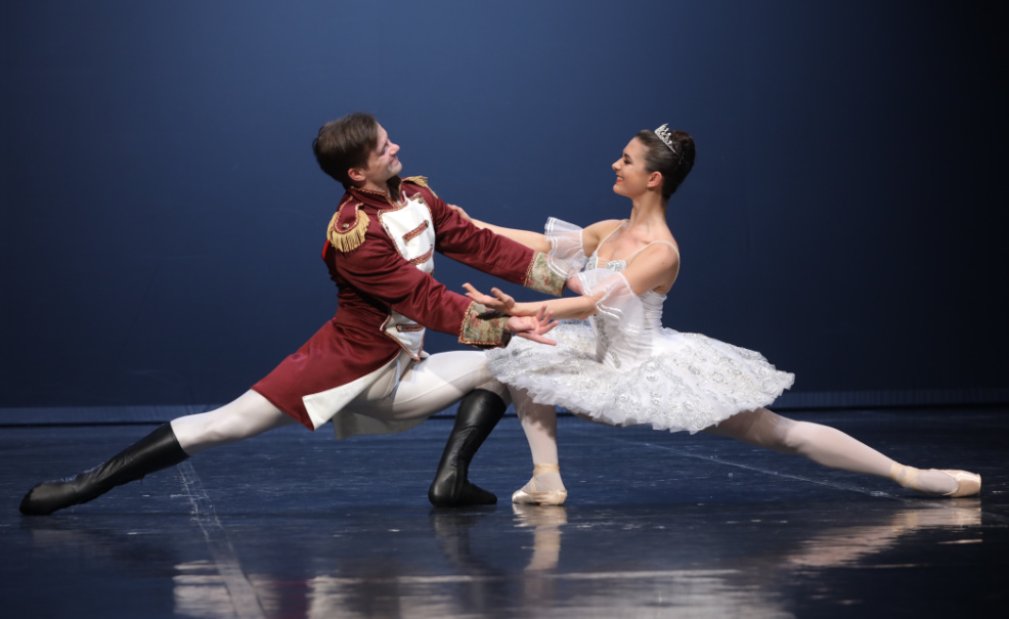 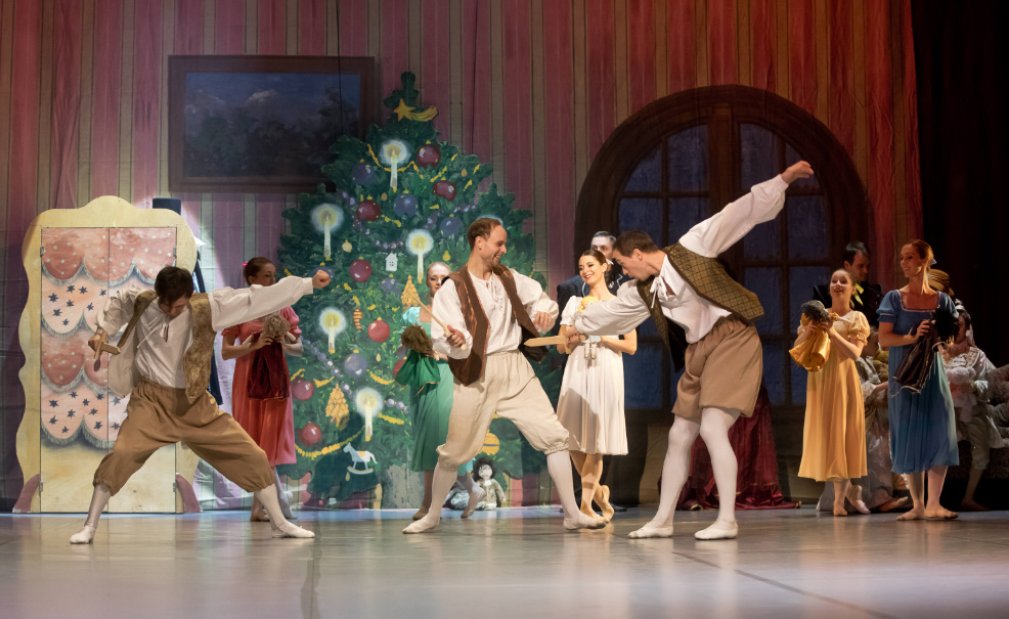 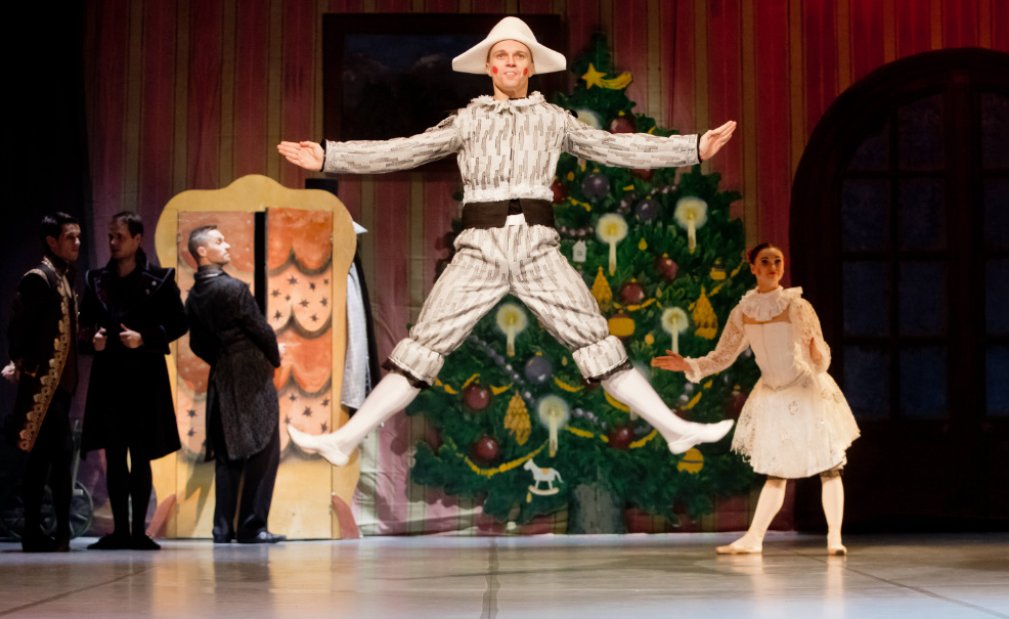 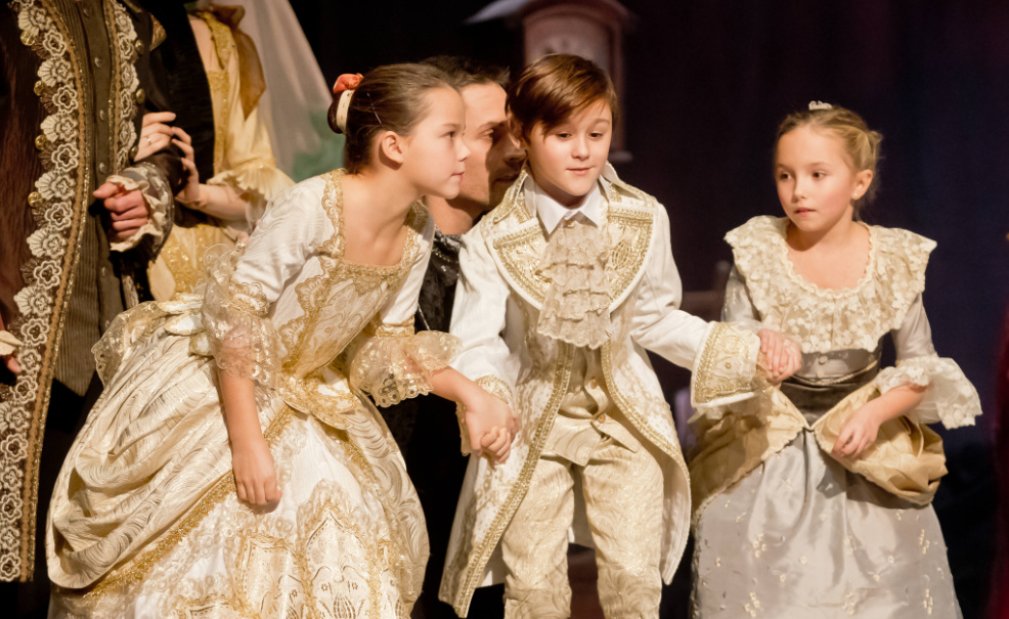 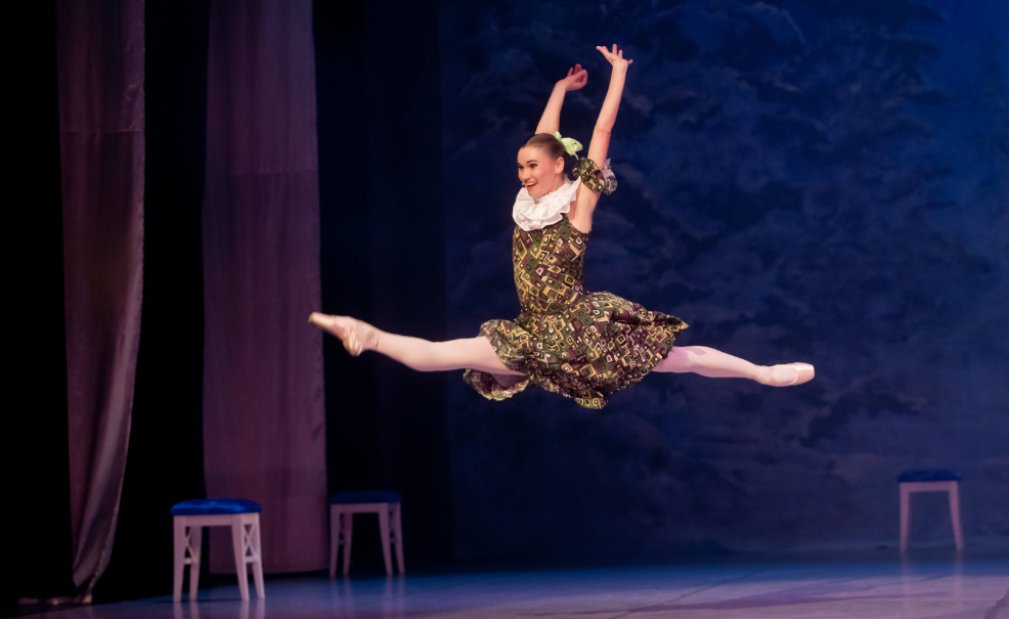 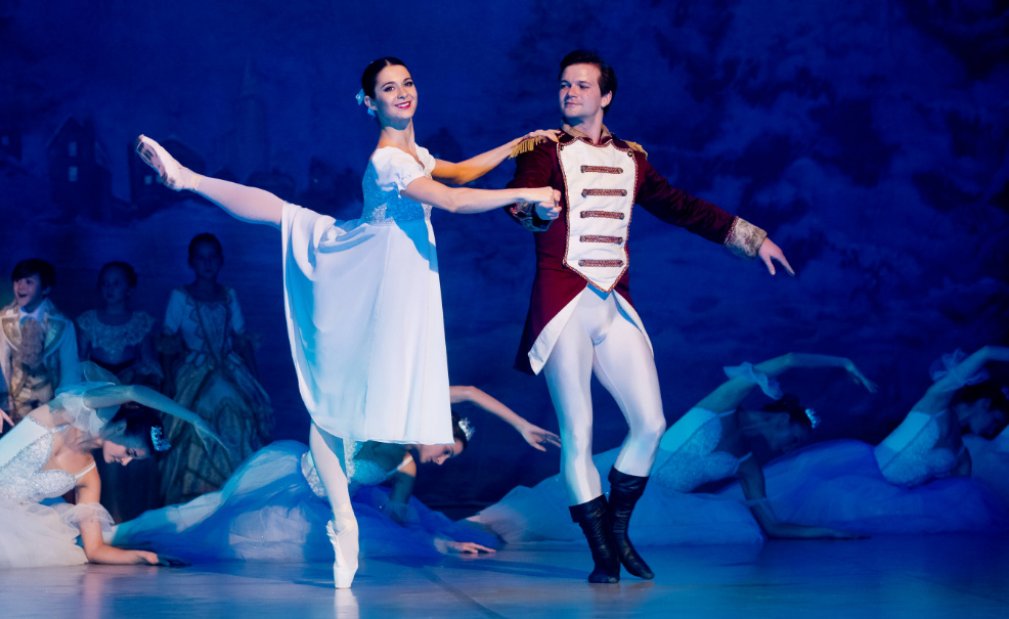 Enjoy a magic of Christmas in fairytale story full of adventure and love - in Tchaikovsky's ballet The Nutcracker in Prague. Performed by the top dancers - soloists of leading Czech ballet scenes accompanied by the recorded music in high quality at the Hybernia Theatre - one of the best place to enjoy art and culture in the city center of Prague.

Hybernia Theatre opened in 2006 to much acclaim, following a major reconstruction project that transformed a former art gallery and customs house, into a modern air-conditioned theatre with fine acoustics. Hybernia is a smaller theatre than many, and more recently designed, so there are good views of the stage from all seating areas.

Act One
Begins on Christmas Eve at the Stahlbaum family’s home, where Herr and Frau Stahlbaum are hosting a big Christmas party. Their children, Clara and Fritz, greet the guests and dance along to the festive music. Much to the children’s joy, Drosselmeyer, their godfather, arrives to the party. Drosselmeyer is an expert toy maker and presents life-sized wind-up dolls as entertainment. The guests are impressed by the dancing dolls, applauding Drosselmeyer’s latest creation.

Drosselmeyer gives the children special gifts, in particular a wooden Nutcracker doll for Clara. Fritz, jealous that Clara’s present is better than his, breaks the doll in anger. Drosselmeyer consoles Clara and fixes the Nutcracker for her.

At the end of the party, the guests leave and Clara and Fritz are put to bed. However Clara is concerned about her gift and sneaks down to the Christmas tree to see her Nutcracker. The clock strikes midnight and Clara is startled to see mice run around in the room. As her Nutcracker grows life-sized, an army of gingerbread soldiers are summoned by him to fight against the mice and the Mouse King. Tin soldiers and other dolls begin to join the Nutcracker in battle, attending to the wounded and fighting the Mouse King’s troops.

Clara then awakens in bed on Christmas morning, clutching her wooden Nutcracker.