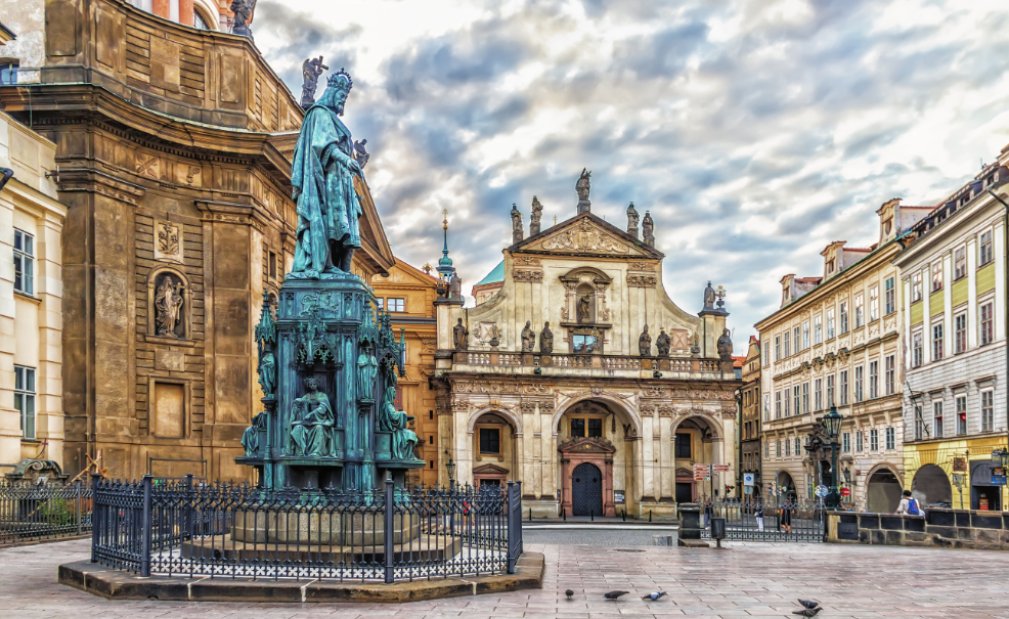 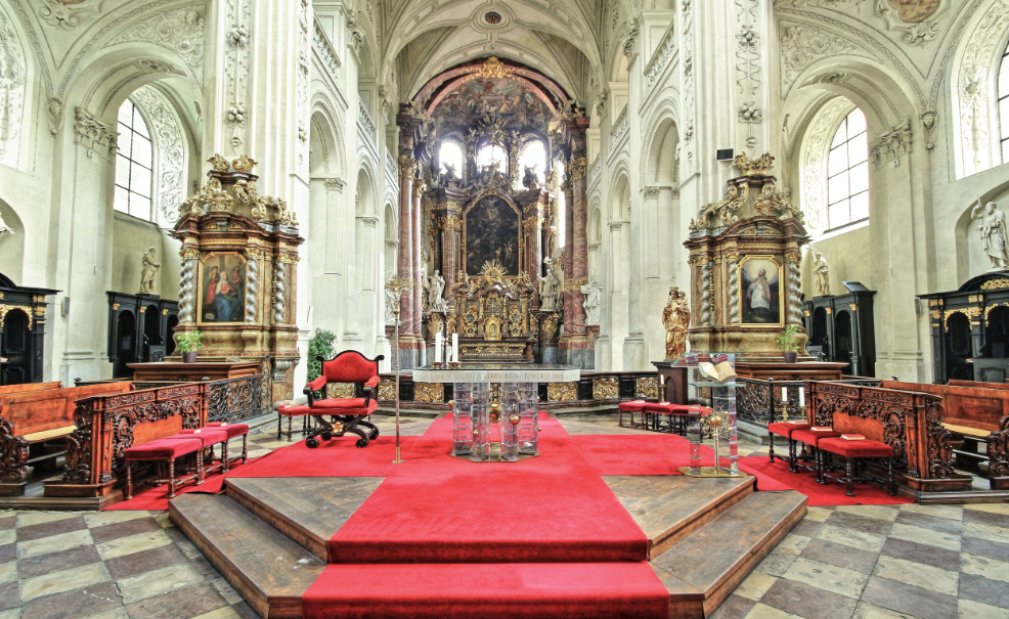 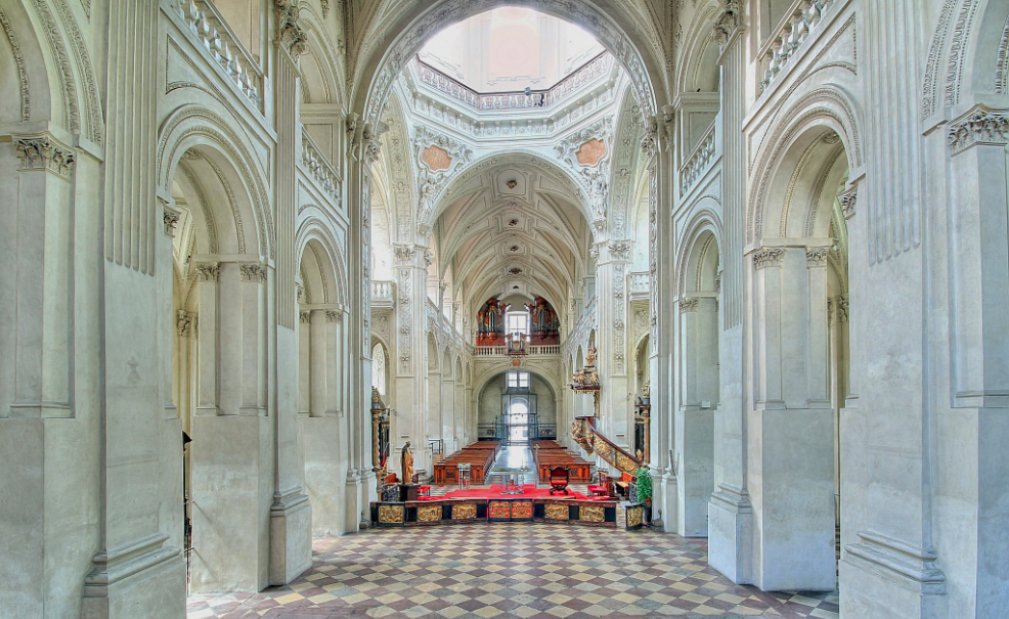 Enjoy the highlight of classical music in the Klementinum - St. Salvator Church with historical surroundings of the beautiful Charles Bridge area!

Royal Czech Orchestra (chamber cast)
Beginnings of the Royal Orchestra traces back to the second half of the 17th century, to the reign of Leopold I. King of Bohemia and Holy Roman Emperor, who was a generous patron of the orchestra while also being a praiseworthy composer himself. The Orchestra was re-established after the Velvet Revolution of 1989. Today, the Royal Czech Orchestra features the most highly acclaimed professional musicians to be found in the Czech Republic.

Note
Duration: 60 minutes
Dress code: casual
Senior citizen discount: over 65 years
Student discount: 0-26 years old (13-26 years with a valid student identification card)
Seats are not numbered - open seating
During the winter, the interior of the church is heated, but it is recommended that you dress in warm clothing when attending the concerts.