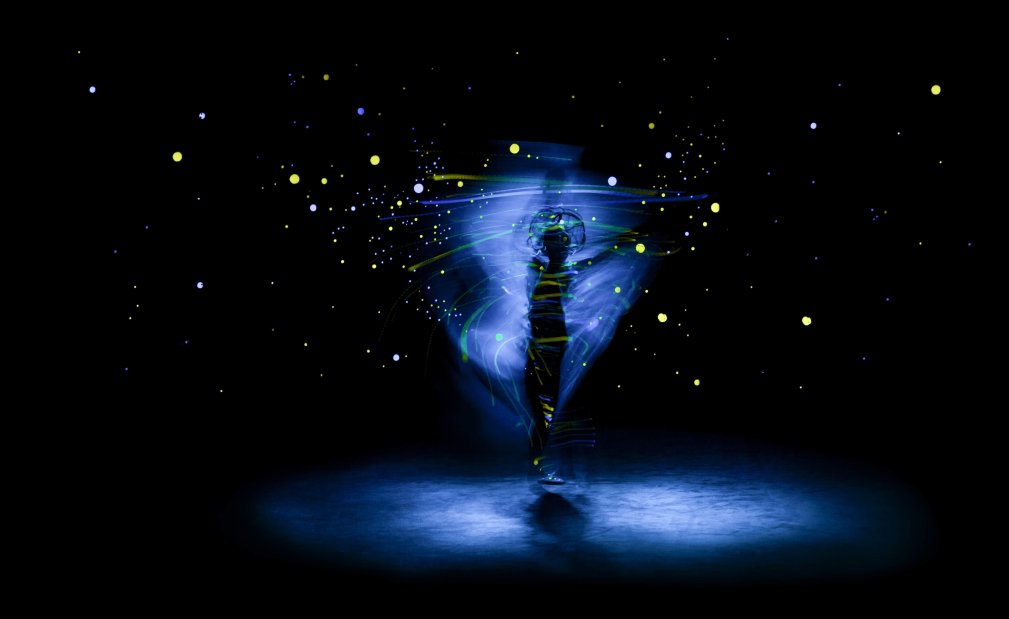 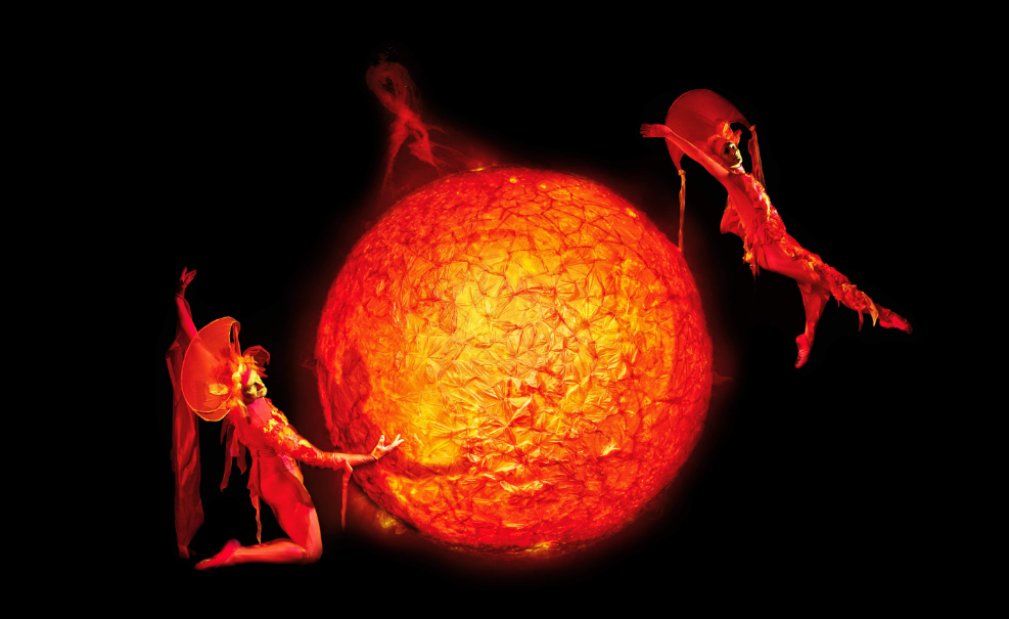 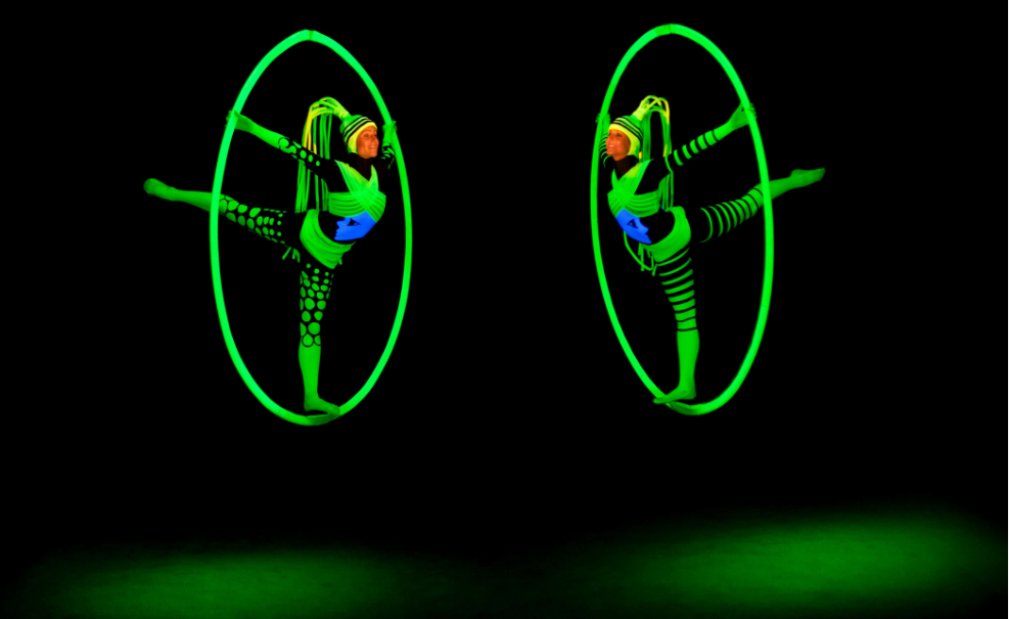 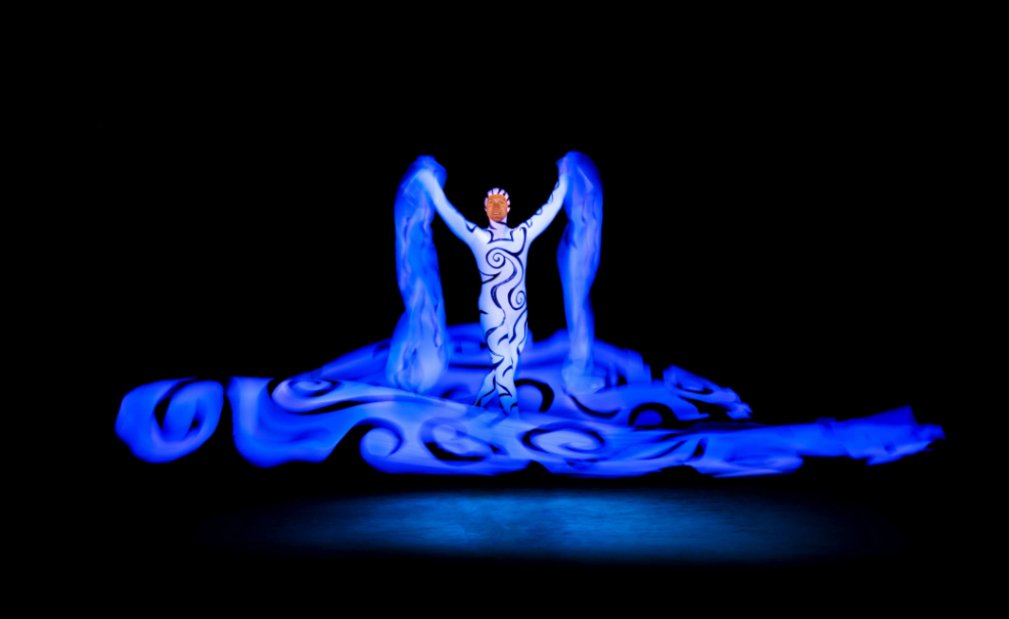 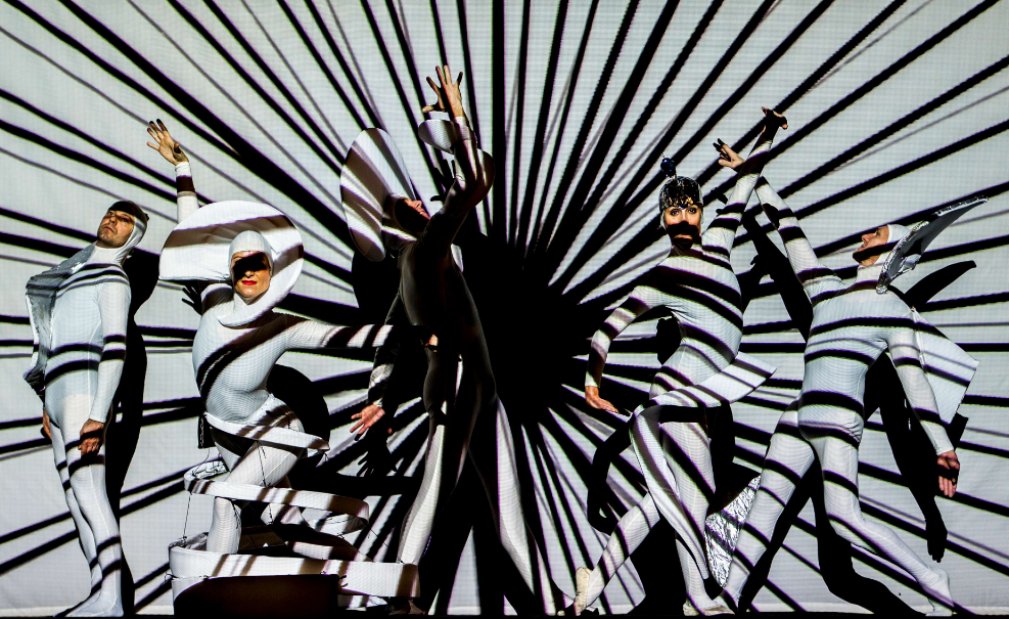 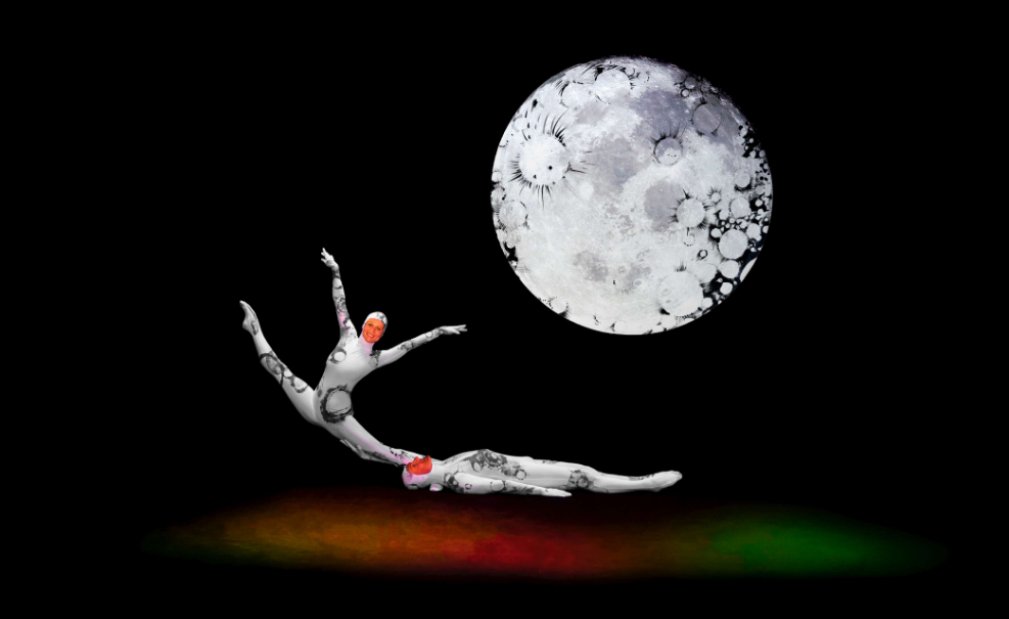 Endless space as inspiration for black theatre and dance. Astronomy and astrology, horoscope and love potion have inspired non-verbal theatre again. That is Galaxy in Image Theatre.