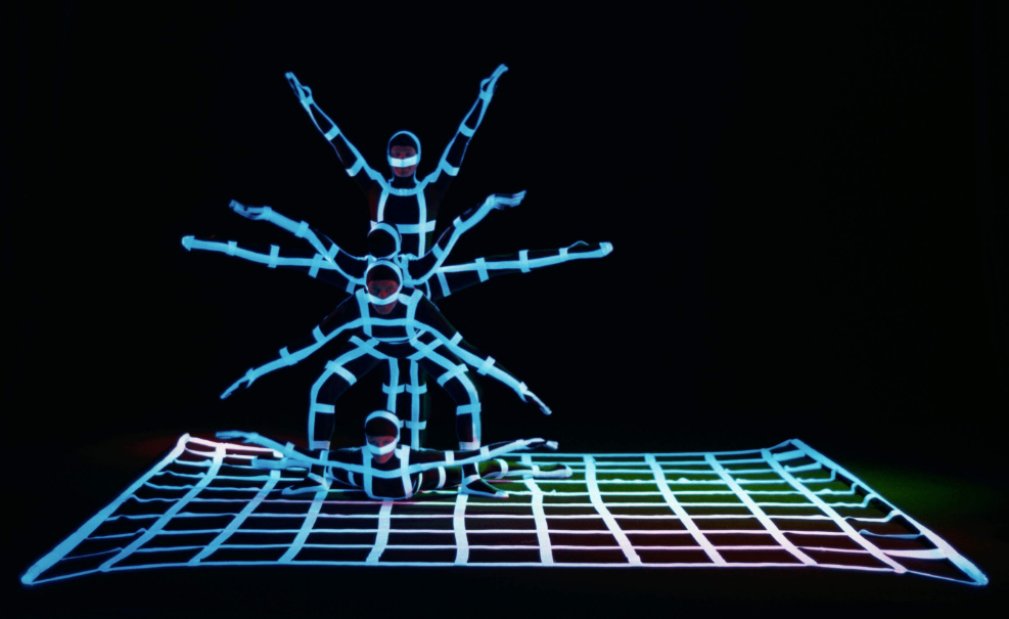 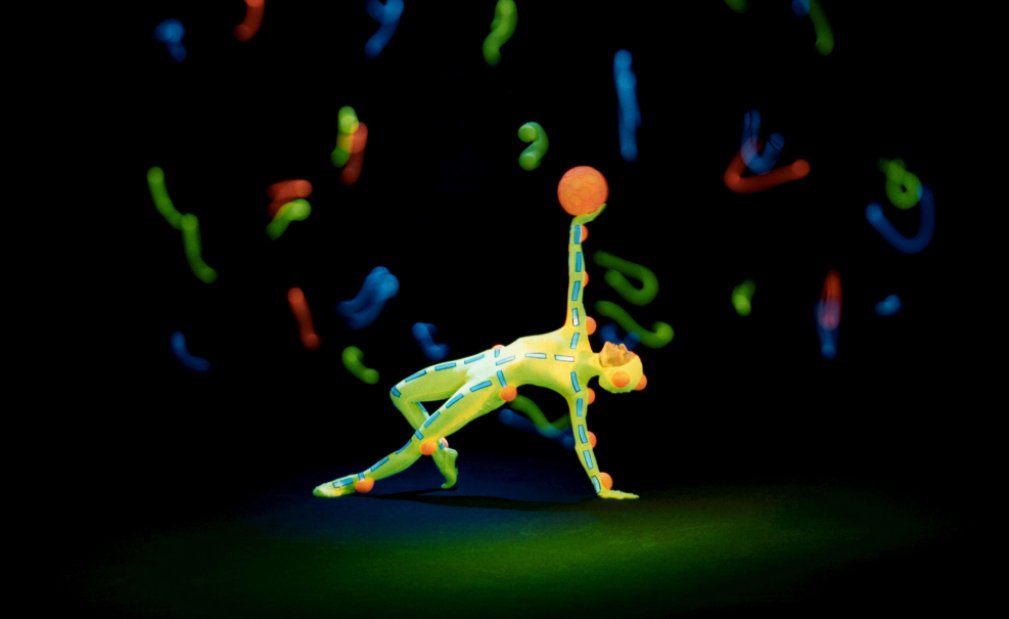 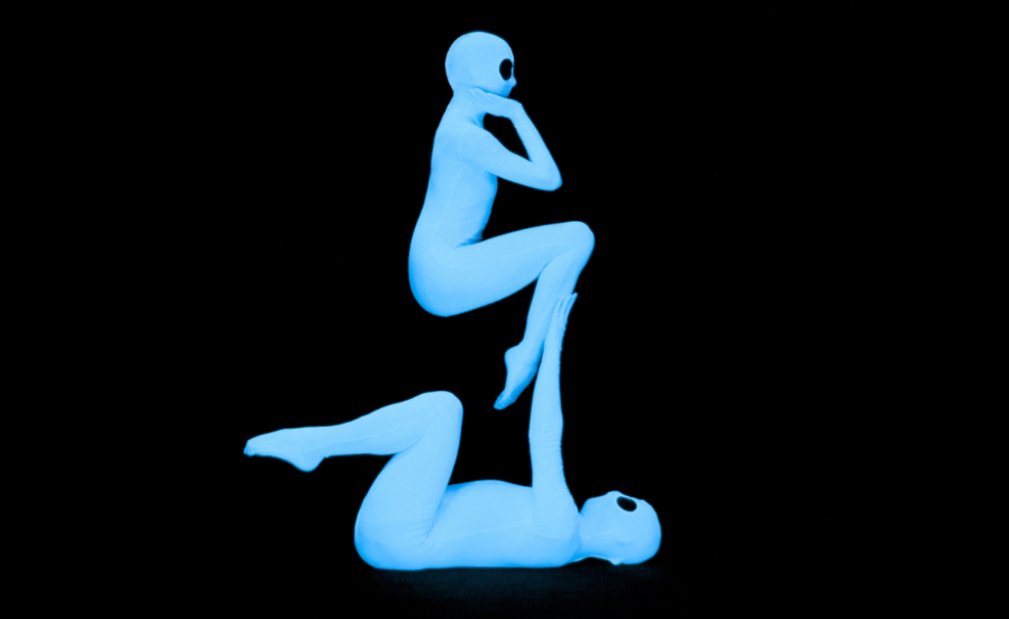 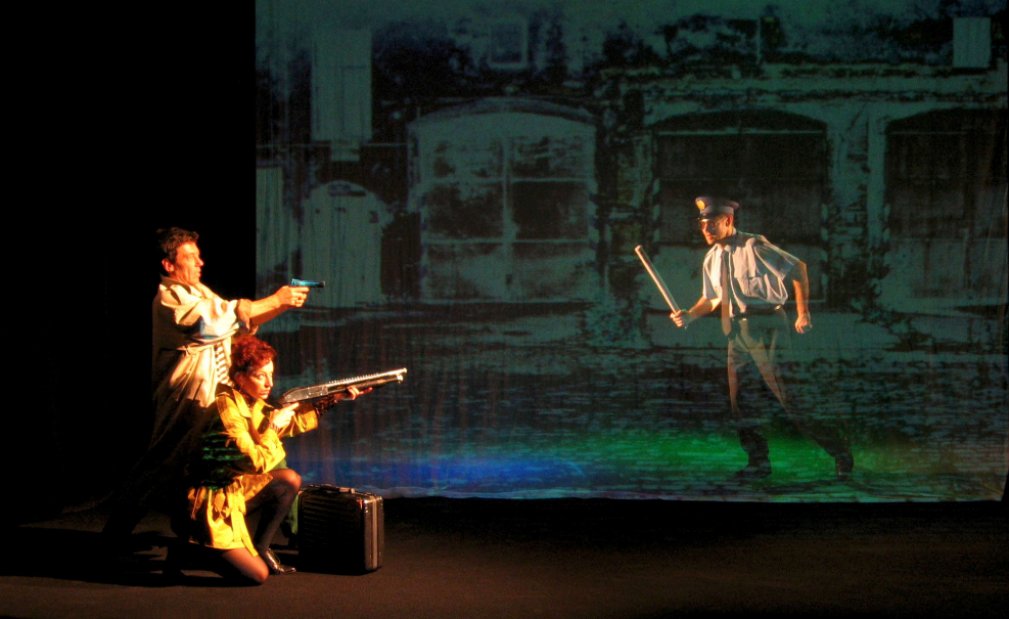 A miscellany of black theatre scenes and dance performances combined with bits and pieces of an almost criminal story. Lawman looking for a pair of amateur gangsters.