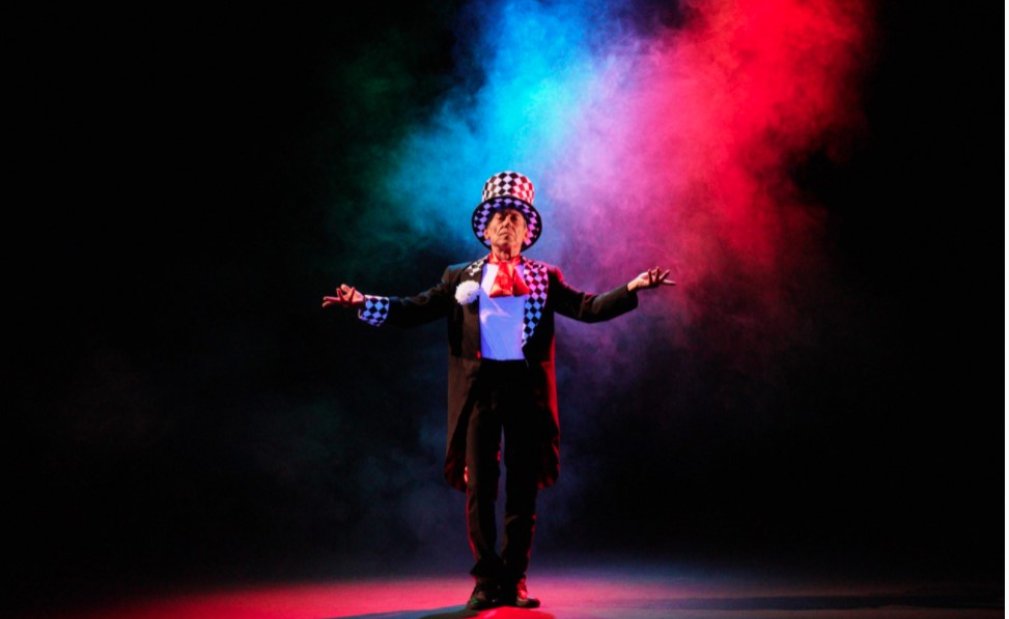 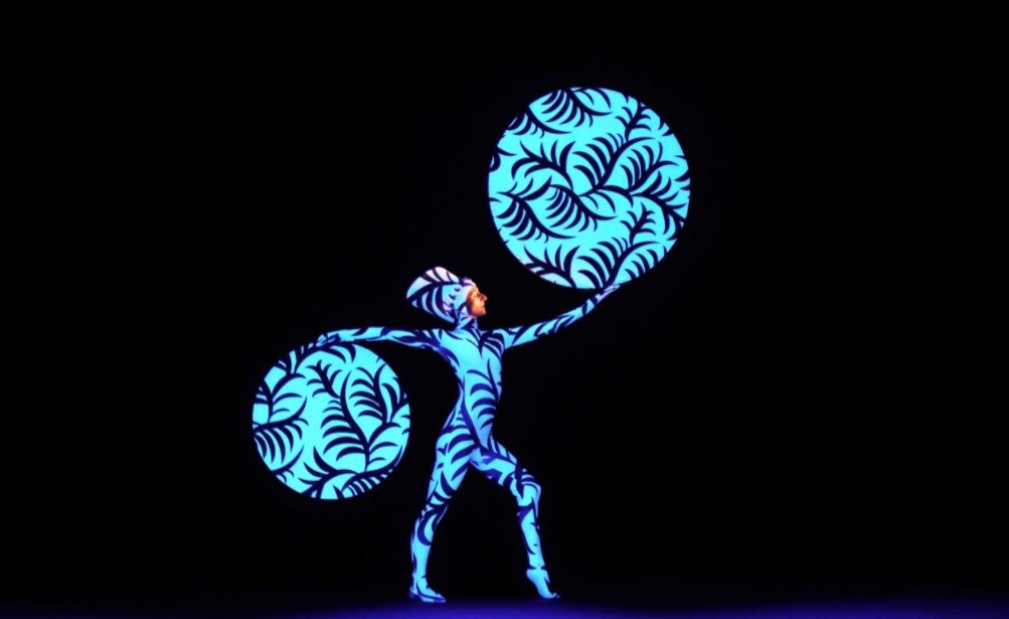 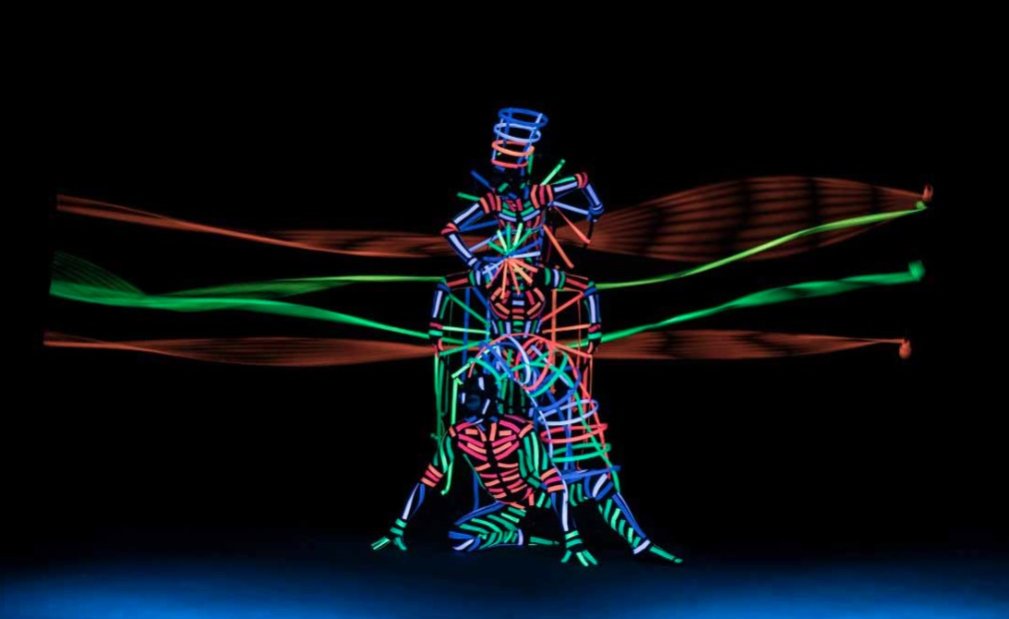 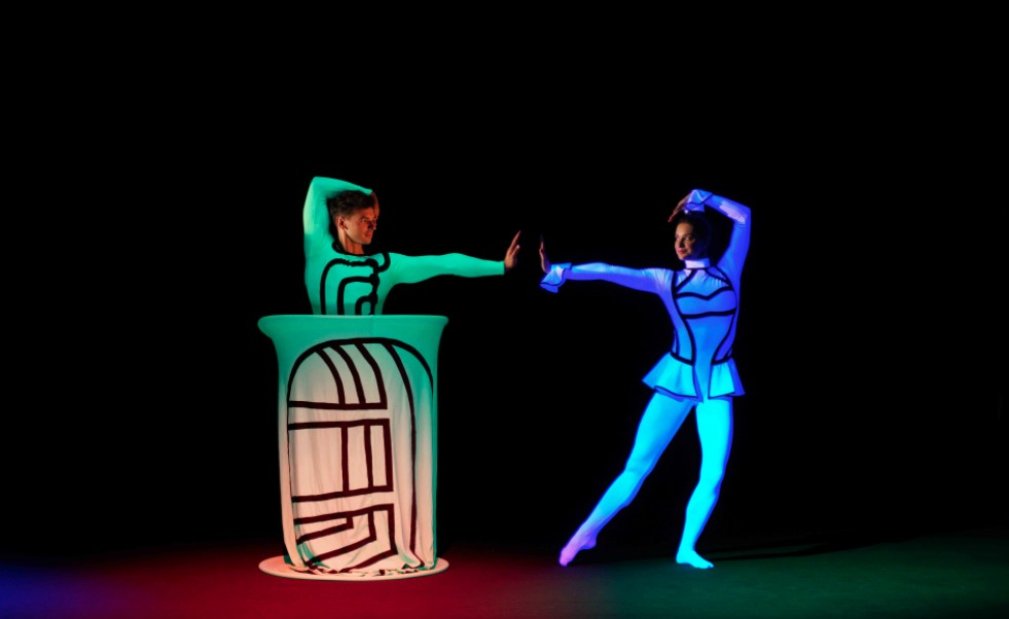 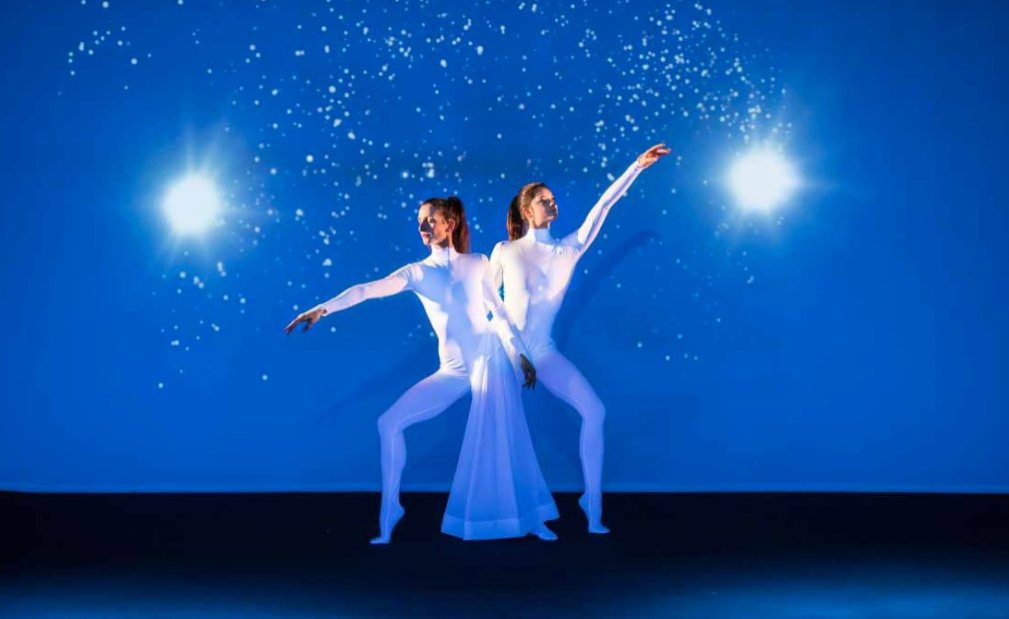 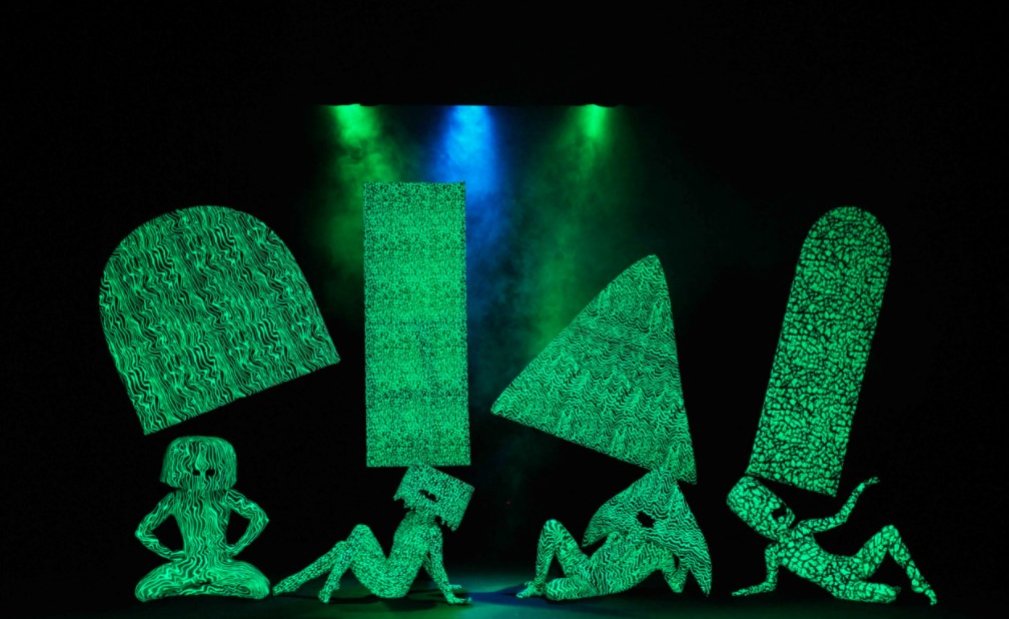 The oldest mystical medieval incantation originated probably from the Mesopotamian phrase AB-BA-TAB-BA-RI or from the Aramaic version of the Hebrew words abra – “create” and k´adabra – “like the word”.

The meaning of the word is approximately “so it shall be”.
When spoken out, things we want to disappear vanish and things we want to be seen become visible.
Abrakadabra can light up the darkness, fill the silence with music, make the lifeless dance and the wingless fly.

Doing magic is a talent, just like the ability to paint, sing or dance.
Living eternally on the road, a family of seasoned cabaret artists has always been using this art to make a living.
However, mixing up even one letter in the magic incantation may render the spell powerless – and that is exactly what sometimes happens to the heroes of our show.

The abrakadabra incantation has the same meaning in all languages, so you will understand without difficulties.
Join us and immerse yourself in the world of comical magic, as practiced by a family of magicians.
Let yourself be carried away by this nonverbal performance filled with suspense, surprise, humour and dancing.

The performance is non-verbal and takes 80-90 minutes without a break.